The fresh 500 W device is designed for service in harsh environments and includes numerous built-in, application-focused features, the company says. 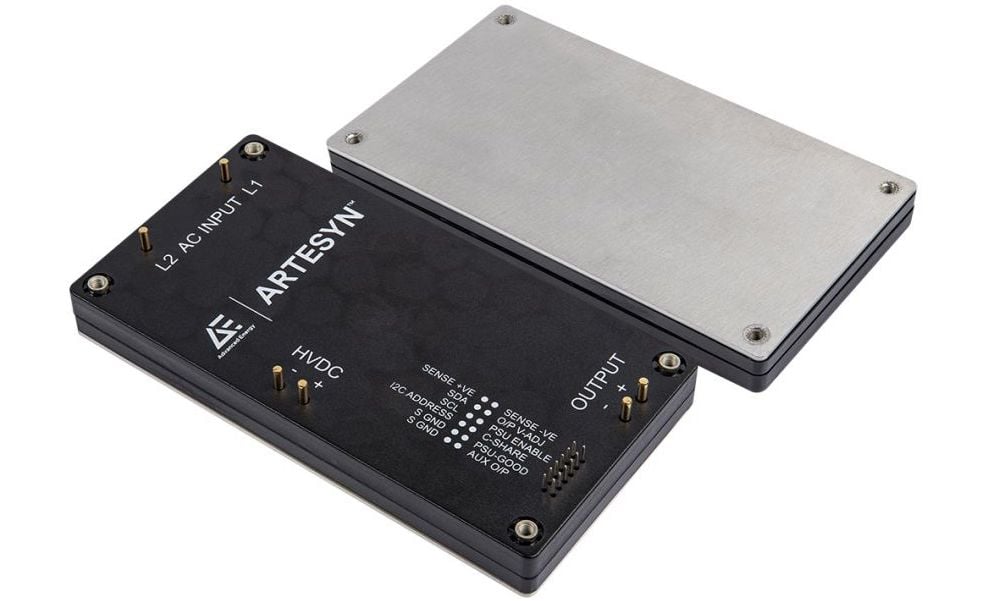 The highly configurable modules can be controlled and monitored via its PMBus, allowing the device to be field-optimized for a wide range of applications.

Per Joe Voyles, vice president of marketing at AE’s industrial power conversion products division, the company has designed its new module to operate with high performance and reliability within harsh environments.

As illustrated in a solution brief from AE, the AIF42 offers flat efficiency characteristics over the high-end of the load range. 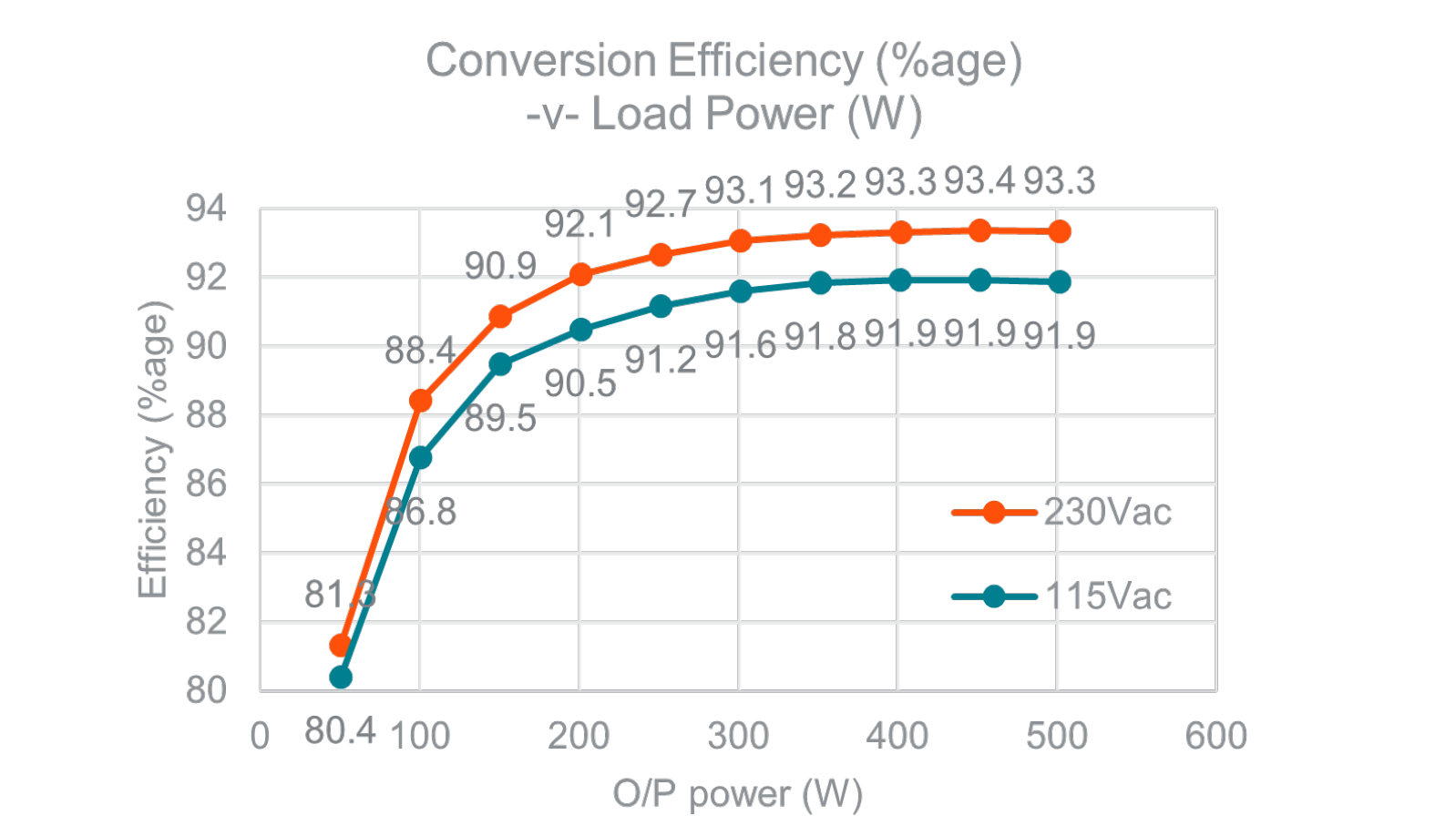 In its announcement release, AE touts those 93% efficiency marks as representing best in-class performance. Of course, that’s difficult to confirm, but what we can say is that an efficiency level this high does lower overall energy consumption while serving to minimize heat dissipation.

The AIF42’s design is optimized for I.P. sealed applications in high-pollution environments.

The converter is also well suited for externally mounted systems, requiring power sources that are thermally bonded and contact-cooled to a heatsink or to a cold-wall. This module is thus able to provide 100% available output power at base plate temperatures as high as 100 ºC.

What Are IP Ratings?

Electronic devices can deteriorate or malfunction when subject to water or dust intrusion.

Since many OEM products will need to stand up to these hazards, the International Electrotechnical Commission (IEC) has developed the ingress protection (IP) rating system, which grades the resistance of an enclosure against the intrusion of dust or liquids. The ratings are widely used throughout industry, the IEC says.

The IP code is composed of two numerals; one delineates protection against intrusion by solid objects, and the second rates resistance to high-pressure hot water.

Though the company says its new converter is specced to I.P. sealed applications, AE did not provide a specific I.P. rating.

In many an application, it is vital that output power be maintained for a finite amount of time in the event of power loss to the power supply’s input.

This capability is referred to as the hold-up function, which can be implemented with the addition of appropriate capacitors connected to the device’s output port.

If more than 42 A of current is needed, two AIF42s can be connected in parallel thanks to the module’s active current share and start-sync functionality.

AE’s module sports a typical power factor of 0.99 at outputs greater than 300 W. Designers will appreciate a separate 10 V, 250 mA auxiliary output, which enables housekeeping circuitry to be powered directly from the device, eliminating the need for a second AC/DC power converter.

The unit features input/output isolation of 4000 VDC and offers built-in UVLO, OVP, and OC protections. The device draws a standby current of only 5 W.

Complete details can be found in the device’s datasheet.