The SureWave static frequency converter (SFC) allows docked vessels to shut down their diesel engines, significantly reducing their CO2 emissions while in port.

Even when they are securely berthed in port, ocean-going vessels still require large amounts of power to run onboard systems, from lighting to communications. In the past, ships frequently sourced this power from diesel-guzzling generators onboard, which emit large quantities of carbon dioxide. But, spurred by the intensifying impacts of climate change, port authorities have begun to levy harsh penalties for excessive pollution.

Here, ABB’s newly announced SureWave SFC enters the fray. The converter, which is 50% smaller than previous models and can be installed both on and offboard, allows vessels in port to seamlessly switch from their shipside diesel to the cleaner electrical power available onshore. 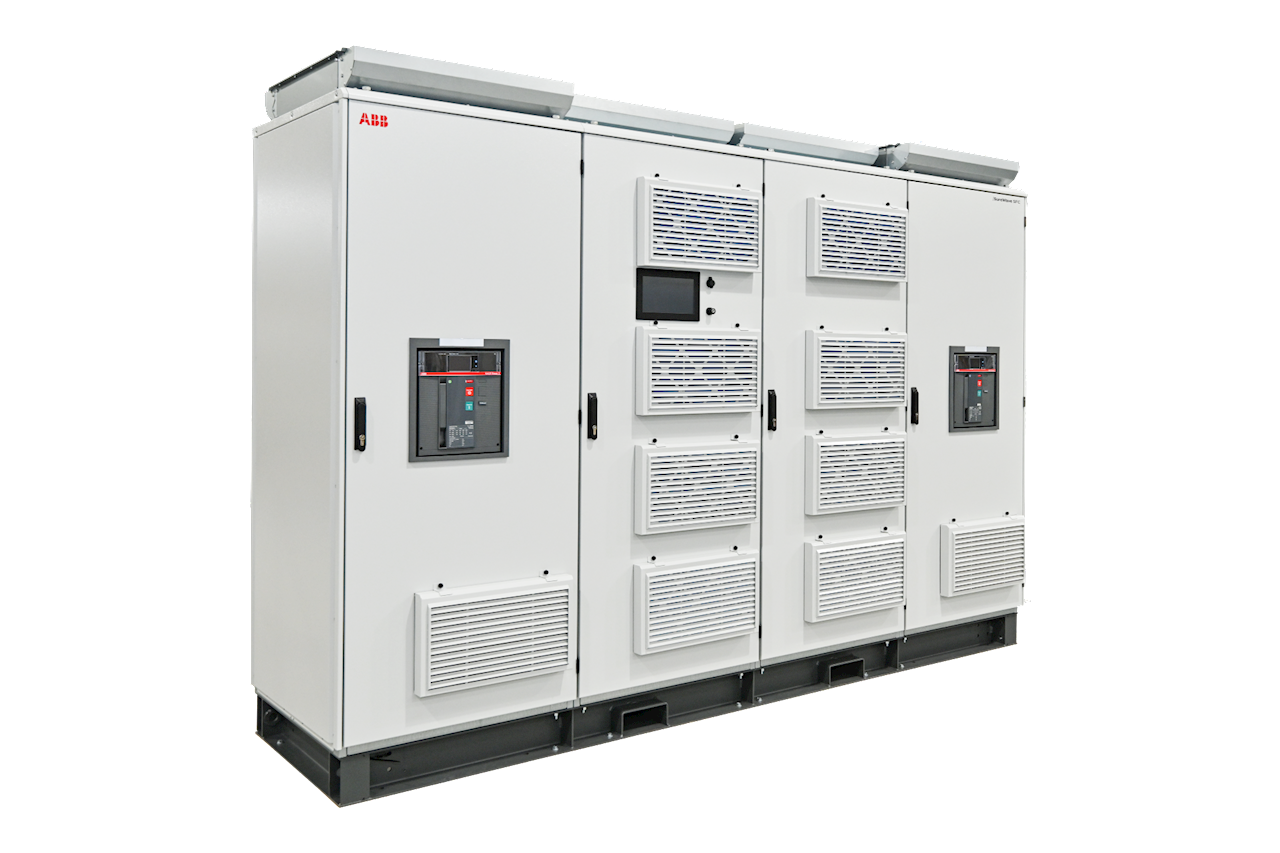 What’s more, the converter can be paralleled or connected to entirely clean sources of power, such as wind and solar farms, and its scalable design allows it to function in a range of settings, from small port installations to massive superyachts and tankers.

The Environmental Toll of Shipping by Sea

Each year, maritime shipping produces roughly 2.9% of global CO2 emissions, according to data from the International Maritime Organization (IMO). In 2018, the latest year for which the IMO has compiled data, that percentage equated to 1.56 million tons.

Regulators worldwide are taking notice. Many ports are now imposing financial penalties on ship operators who continue to run their diesel generators while in port. On February 24th, for example, the California Air Resources Board reached a settlement with Wan Hai Lines (USA), agreeing to fine the company $680,750 for violations of the Ocean-Going Vessels At-Berth Regulation.

The statute allows ships to run their auxiliary engines for a maximum of three hours while at port. Investigators found that, for at least 80% of its fleet's visits, Wan Hai failed to meet this requirement.

With the SureWave, ABB intends to make adhering to such limits as smooth as possible.

As an SFC, the SureWave is a solid-state device designed to allow conversion back and forth between different AC frequencies, in this case 50 and 60 Hz. This is necessary because frequency use differs between countries, with some utilizing 50 Hz and others opting for 60.

When converting between 50 and 60 Hz systems, SureWave first converts the AC into DC. It then utilizes the newly generated DC power to recreate AC at the correct frequency.

Surewave’s module is highly flexible. It is able to function as either a rectifier or an inverter, and thus can convert both shoreside AC into DC and, for the port, shipside DC into AC. It is scalable from 250 kVA up to 2.25 MVA, making it suitable for both small shipyards and hulking superyachts. And it can be paralleled to multiple systems, allowing it to support loads of up to 10 MVA. 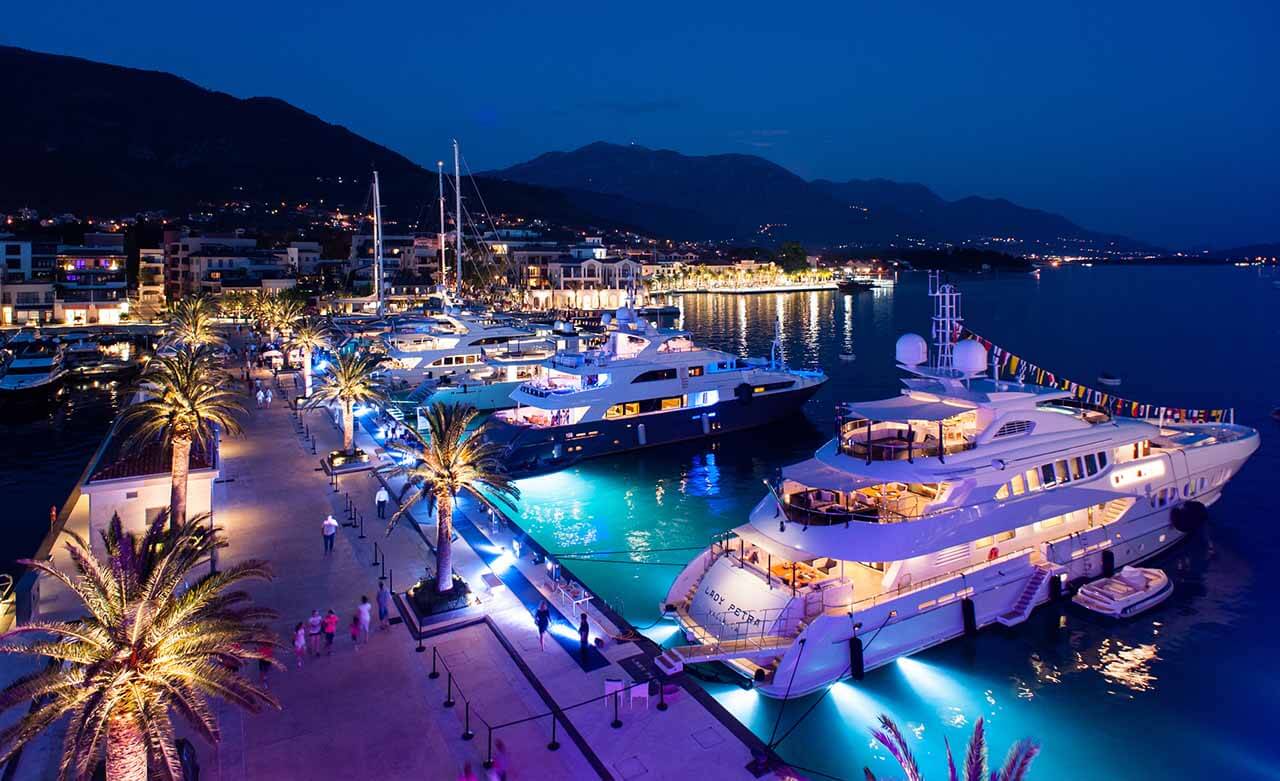 In addition, the SureWave’s static design makes it quieter, more efficient, and easier to maintain than traditional rotary systems.

ABB’s SureWave is PEP ecopassport-accredited, meaning it is in line with the UN sustainability program and both ISO 14025 and ISO 14040, which serve to verify a product’s environmental performance. This accreditation is far-reaching, as it considers not only materials and production, but also usage, transportation and end-of-life disposal.

Thanks to the SureWave's clean nature and high efficiency, Sebastien Surply, global product group manager for ABB Power Protections, says shipyard owners and operators can expect to reduce their CO2 emissions by approximately 350 tons over the SFC's estimated 15-year lifespan. That equates to roughly $1.4 million in savings.