This article introduces Python Power Electronics and gives insights on the significance of free and open-source circuit simulators.

Python Power Electronics is a free and open-source circuit simulator for power engineers. A question often asked is what is the need for another circuit simulator when there are numerous simulators already available? The answer is that when I started this project, I was not attempting to build a circuit simulator but rather to understand the process of circuit simulation to eventually create educational resources.

Currently, I am an online instructor with three courses in electrical engineering with several more planned in the near and distant future. Power electronics is a domain that has immense capability to solve some of our most significant challenges – climate change, mobility, and many more. Besides infrastructure, government policies and investment, one of the major factors that can influence how strongly power electronics can transform our future is the opportunities to learn. In a domain like power electronics, education cannot merely be limited to universities and colleges but has to be accessible to an engineer throughout his professional life. 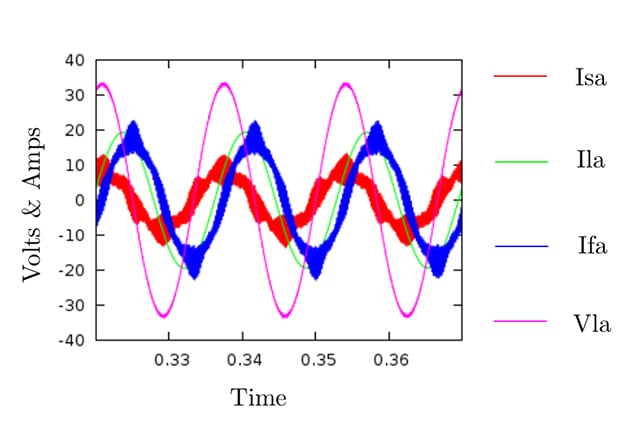 This requirement of life-long access to education applies to every domain. However, the challenge in learning power electronics after entering the workforce is compounded by the fact that learning power electronics requires specialized software as well as laboratory facilities to implement hardware. Access to laboratory facilities and equipment is a hurdle that is quite difficult to overcome, particularly in developing countries, though with the emergence of online marketplaces, the procurement of equipment and components is much easier than it was ten years back. Access to software is still restricted as most software are specialized enterprise software that are proprietary and expensive. The explosion of free and open source software that has been witnessed in software domains such as web development and artificial intelligence has not occurred in the core engineering domains. The open source software that are available are very few and limited and do not have the same level of aggressive development seen in the software domain where a new version of a package is available as often as every six months.

This limitation of free and open source software in power electronics is particularly detrimental to engineers in developing countries who find proprietary software too expensive to purchase. This has in turn led to other problems such as software piracy. One of the major motivations into creating a free and open source circuit simulator for power electronics was to be able to provide every power engineer the opportunity to access educational material without licensing restrictions. By creating online courses on power electronics that contain theory and simulation examples, engineers can learn about new technologies using simulations. It can be argued that without hardware implementation, no learning in power electronics is complete. That may very well be true. However, theory and simulations can take an aspiring engineer a significant distance in becoming proficient in a new and emerging technology. 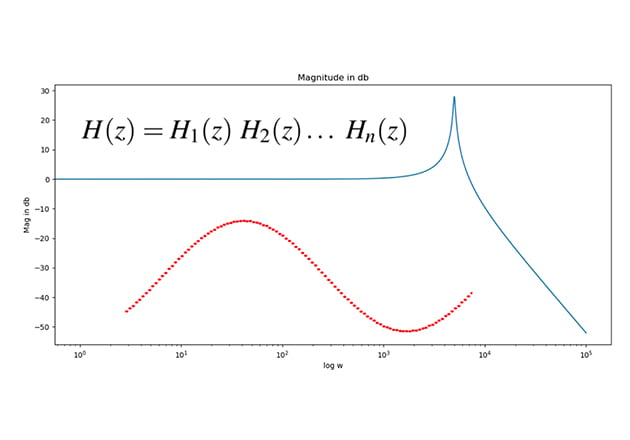 The next question is what is new in my courses that is not already there online and in texts? The only difference is the approach. In all my courses, I choose the Feynman technique of teaching. The first step, pick a topic. I have started with basic topics so far – simulating basic power electronic circuits, designing digital filters and simulating transformers. I am familiar with these topics. But I have never taught them before nor would I consider myself an expert. I don’t consider that to be a problem, but rather welcome the need to open my eyes wide to a new topic. The second step of the Feynman technique – explain the topic as if explaining it to a child who is unfamiliar with the topic and who would be put off by a mundane treatment of the topic. I start teaching a topic from the very basic laws of electrical engineering and of physics. As an example, while describing how to design and simulate an ac-dc diode bridge converter, I use the analogy of building a reservoir to store water. I add component after component to the converter circuit while gradually describing the equivalence to the reservoir. 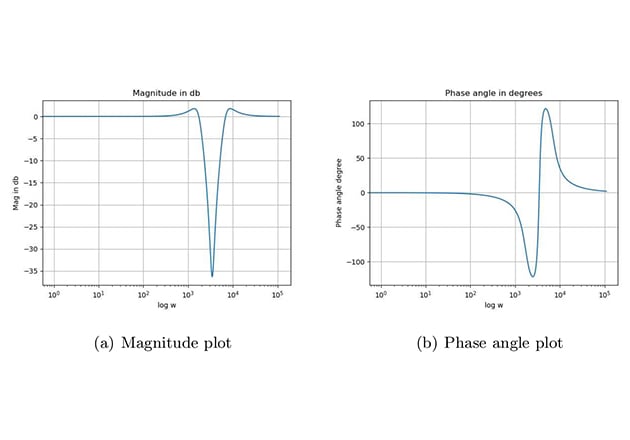 Figure 3: Notch filter design is taught in the online course on signal processing

The third step in the Feynman technique – identify any gaps in your understanding. There have been many times when my explanation of a concept in my online course was quite obviously vague. An example, in my digital filtering course, one of the things that perplexed me was trying to understand how performing Laplace Transform on a time varying function resulted in a frequency varying function. The fourth step of the Feynman technique – go back to literature to understand better. I went back to Euler’s equation and the expression of a sinusoid as an exponential of a complex number. This resulted in several lectures in my online course where I meandered through basic mathematical concepts, describing the concept of angular frequency, the exponent of a complex number and the significance of the real and imaginary part of a complex frequency. 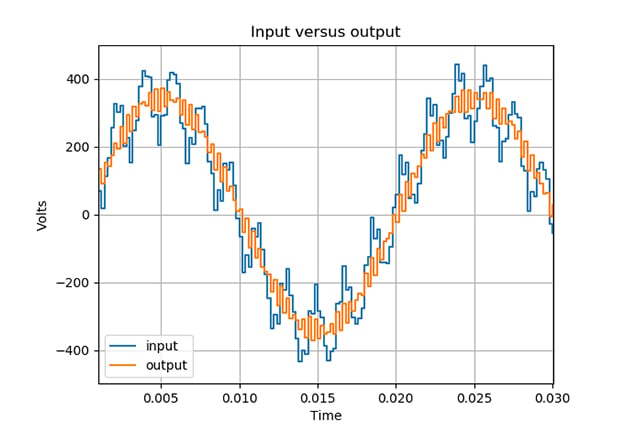 Figure 4: Implementation of a notch filter is taught in the online course on signal processing

Have students benefited? Two of my courses that have been available online for a few months are ranked as Bestseller courses on the online education platform Udemy. I have 850 students from 55 countries and every continent except Antarctica. Besides these courses, I also have my own YouTube channel by the name of Python Power Electronics. On this, I release weekly video lectures on simulation of power converters. I have already uploaded 22 video lectures on six converters – buck converter, boost converter, buck-boost converter, Ćuk converter and SEPIC converter. I have close to 500 subscribers to the YouTube channel.

One of the reasons why these numbers are significant is that they point to a growing community of online learners in power electronics. Once again, I try to copy over the community led development and education in the software domain where online forums and repositories like Stack Overflow or GitHub are thronging with developers asking and answering each others questions and sometimes even going so far as to solving a developer’s problem completely. Numerous developers have their blogs and newsletters where they describe in depth how to they achieve a particular task. To be able to mimic a growth comparable to the software industry, the power industry needs to build a community that is just as vibrant and willing to share information. The road ahead for Python Power Electronics is to continue on this journey. At present, I am writing a book on digital filtering for power engineers based on my second online course. After which, there will courses on grid-connected converters, voltage stabilizers, microgrids, renewable energy integration and many more. I am not an expert on any of these, but the Feynman technique that I have used so far does not need me to be one. One of the best parts of being an educator is that you embark on a journey of continuous learning.

Shivkumar Iyer holds a Doctorate and a Master's Degree in Electrical Engineering at the Indian Institute of Technology. He is a full-stack developer programming in HTML, CSS, JavaScript, Angular, Node.JS, Python and Django; He is also an independent researcher in power electronics writing books and articles in the field of renewable energy. He currently works as an Instructor at Python Power Electronics Simulation Software.