Global Power Supply and the Future of Data Centers

Global Power Supply and the Future of Data Centers

The growing global power struggle is forcing a closer look at the future of data centers.

The supply of power worldwide is under immense strain. While some countries are ahead of the curve in renewable energy, many are playing catch up in their efforts. This, in conjunction with an attempted worldwide slowdown in the use of fossil fuels, are two major drivers in the growing global power struggle. 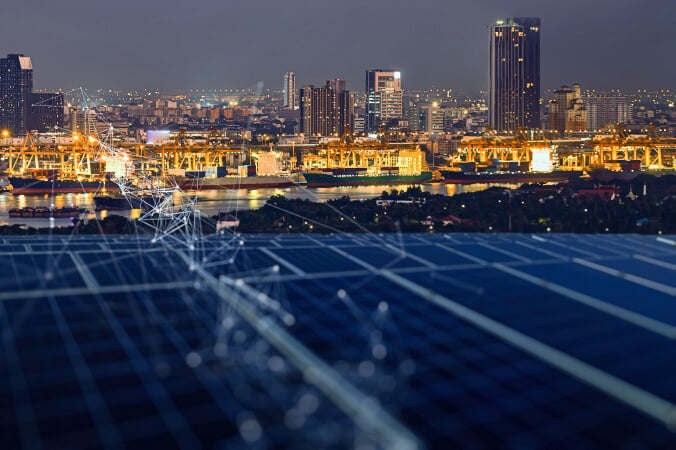 The situation has led to many areas being under pressure regarding the required power. In many places, this is starting to prove problematic when it comes to electricity-hungry data centers.

How Much Energy Does a Data Center Require?

The average data center needs around 50 MW of electricity. This drain on the electricity grid is substantial and is only set to increase as we become further reliant on smart devices, the rollout of 5G, and other technology.

Some countries have already been making moves to ensure that new data center connections are only made in areas where demand is less. Singapore, Amsterdam, and Ireland are three examples.

Regarding the latter, while a 1999 legal obligation exists for customers, such as data centers, to be connected to the grid, this is now under discussion. If future developments negatively impact the security of electricity supplies, steps must be taken to counteract this. Moving such demand to areas that are under less pressure is one way that’s being suggested.

To put the power requirements of a data center into context in this situation, Ireland has a peak demand of around 5,500 MW. A data center with a load of around 60 MW is comparable with the total usage of one of its large towns/small cities (such as Kilkenny). These power needs are substantial and why some cities, such as Singapore and Amsterdam, have already limited or even halted data center development.

What’s Next for Traditional Data Centers?

While no one expects traditional data centers to become obsolete, this is just one example of the importance of finding data storage methods that are less draining on the national grid. 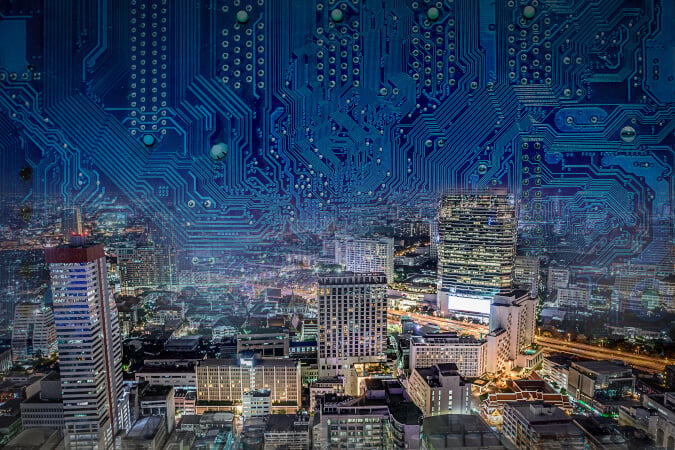 While moving them to areas that are less squeezed is one option, finding ways to reduce that demand is more challenging. Data storage needs are only set to increase, making finding methods to effectively handle this additional requirement is becoming evermore essential.

While an increase in renewable energy generation is the obvious way forward, so too are data storage abilities that don’t require the massive amounts of cooling associated with traditional storage centers.

Micro Data Centers (MDCs) are one such option. Self-contained, meaning cooling is only needed for the center itself – not the room in which it’s located, able to be powered from both AC and DC sources, scalable to need, and easy to install and maintain, MDCs are already proving invaluable in remote and inhospitable locations.

If electricity regulators are forced to rule out grid consents for data centers in built-up areas or those of high power demand, companies will have to seek out viable alternative storage methods.

While MDCs are a valid method of shouldering some of this increased load, they also provide some substantial advantages, namely:

The safety of data is one of the most important considerations. With security breaches and cyberattacks becoming ever more complex, reducing the amount of sensitive data moving to central storage should be the highest priority. The ability to control data closer to the source is hugely valuable, plus physical security is incredibly robust, with all access to the hardware sealed and controlled centrally from any remote location.

Easy to scale when needed. Start with a single unit and add more as required. Each is around the size of a refrigerator, and large banks can be stored within containers if needed. Suitable for both indoor and outside use.

Latency is reduced or eliminated by storing data close to the source. The increase in smart devices and areas becomes an increasingly important consideration.

MDCs require no specialist knowledge to maintain. In addition, with multiple MDC configurations, if there’s an issue or outage with a single unit, then the rest will continue to operate as normal. This ensures continuity and dramatically reduces the risk of outages/downtime.

Cost applies to both monetary costs and the effect on the environment. MDCs reduce the outgoings for expensive cloud storage and/or onsite server rooms and positively impact the carbon footprint. Thanks to integrated internal cooling, MDCs require far less energy for ambient operation, which results in lower fuel bills. In turn, this lowers a business’s carbon footprint and helps it commit to its environmental responsibilities.

With increasing global infrastructure and reliance on computer-generated data, storage is evolving. Therefore, it’s critical that developers, companies, and planners leverage the use of on-site or edge storage options with MDC technology. The need for a hybrid solution is increasing exponentially, and it’s vital that storage needs are future-proofed with strategic planning, both for new installations and upgrading existing ones. 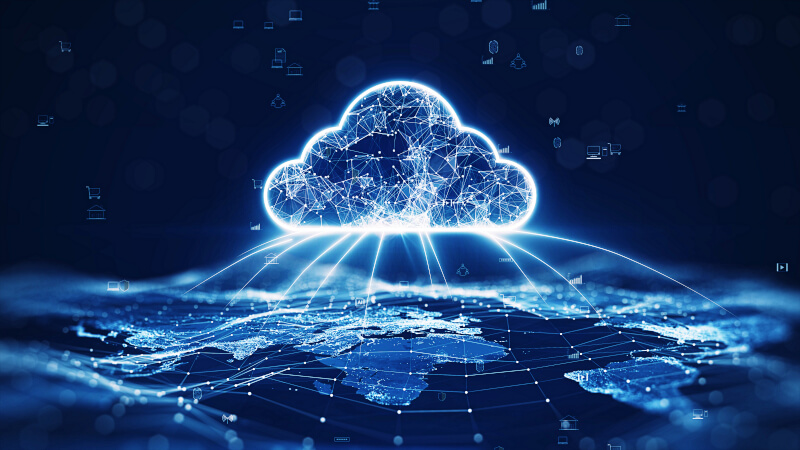 While the age of the traditional data center might not be coming to an end, the heyday may well be over. Micro data centers are set to become more commonplace, not only out of necessity but because they offer increased security and are cheaper (both monetarily and in terms of environmental drain) to run.