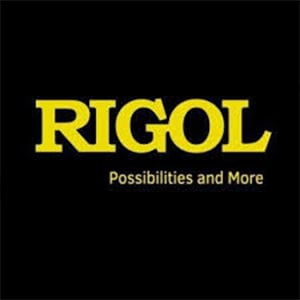 RIGOL Technologies, or RIGOL is a Chinese manufacturer of electronic test equipment. RIGOL was founded in Beijing in 1998 and released its first product, a high-performance virtual digital storage oscilloscope, in May 1999. Currently, RIGOL has offices in Cleveland, Ohio, Oregon and Munich in addition to its headquarters in Beijing. The company has over 500 employees and more than 493 patents. RIGOL's line of products includes digital oscilloscopes, RF spectrum analyzers, digital multimeters, function/arbitrary waveform generators, digital programmable power supplies, and spectrophotometers. RIGOL also manufactures low-end oscilloscopes for Agilent as an OEM. In 2018 the company released the new RSA5000 real-time Spectrum analyzer and the MSO7000 as well as MSO5000 series, based on the new ASIC based Ultravision-II Platform.