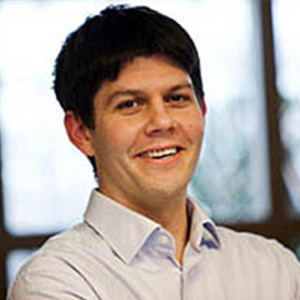 Dr Chris Hewson joined PEM Ltd in 1999 after completing his PhD at Nottingham University on Electrical Motor Drives. He became a director in 2002 and has overseen the rapid growth of PEM. In addition to his responsibilities as CEO, developing the commercial activity of PEM and creating new products, Chris is also involved in the research and development of Rogowski technology with several publications and patents over the past 10 years. Chris holds a Bachelor's Degree in Electrical and Electronic Engineering and a PhD in Electrical Motor Drives both earned at the University of Nottingham.