Local residents and community leaders opted out of having a new gas peaking plant in order to have renewable energy storage instead. The purpose of peaking plants is to address times of high-demands of power. In California, there is a gas peaking plant that can produce 7.1 gigawatts of power from gas turbines. However, some hazardous health issues can arise from gas-based peaking plants since they emit harmful toxins that are health damaging. 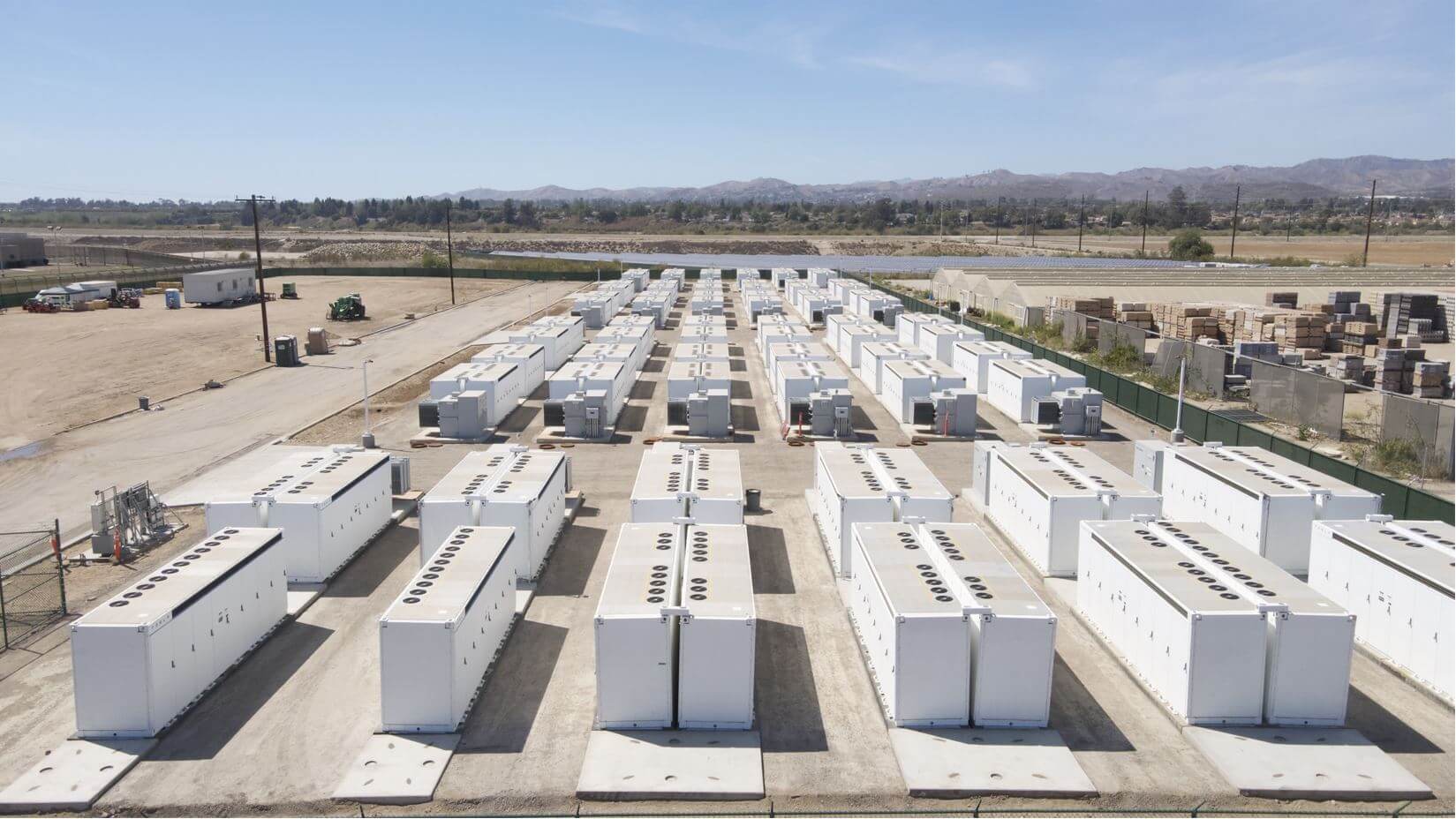 The Saticoy Battery Storage plant is a byproduct of Arevon, Capital Dynamics, and the citizens of Oxnard, California. Image used courtesy of Arevon Asset Management.

Power engineers design for the most cost-effective solution that can safely deliver power downstream to all systems while upholding all electrical, municipal, building, and environmental codes to protect all forms of life. The power engineers and designers at Capital Dynamics are a solid example to follow, they demonstrated the elimination of health risks revolving around gas-based options to go with a cleaner alternative such as a battery operated source.

Arevon is an affiliate of Capital Dynamics Clean Energy Infrastructure (CEI) platform which was able to combat climate change and avoid health concerns by funding the construction of the Saticoy Battery Storage. This project took nine months to complete and the amount of power that is stored at this facility is able to power the entire city of Oxnard, CA for 4-hours or all of Ventura County for 30-minutes.

What gives this storage design the ability to store so much power is because of Tesla. A single Tesla Megapack is able to store 3MWh of power and this plant is fully equipped with 142 Tesla Megapacks, capable of storing approximately 100MW/400MWh of power. The Tesla Megapacks can charge from the grid, store energy during non-peak hours, and can be discharged to match electricity supply and demand during blackouts.  These Megapacks can handle peak demands which greatly improves grid stability and reliability.

Impact on Environment and Power Demands

John Breckenridge, head of the Clean Energy Infrastructure department at Capital Dynamics discussed the impact this project would have on local power demands.  "On hot days when the grid is struggling to keep up, the Saticoy battery storage facility will help keep the lights on and air conditioners running with on-demand, local electricity." By avoiding gas-based peaking plants, citizens and local officials are agreeing to non-polluting emergency storage systems. In the long run, this battery storage plant will provide more than $11 million in property tax payments to Ventura County over 35 years.

There are other benefits of integrating a battery storage into the power grid; added protection, independent of the power grid, minimizes electric bills. Blackouts are likely to happen when extreme changes in weather occur and the demand for more power rises. Looking at this from a purely power design perspective, if hospitals’ are well equipped with standby generators, cities should have standby battery storages like the Saticoy one for emergency outages.