A New Proposal to Boost the Reliability of Coil Windings

A New Proposal to Boost the Reliability of Coil Windings

HIOKI has announced the ST4030 Impulse Winding Tester, featuring next-generation technology ideal for the electric motor and inductor/coil markets.    By

By digitizing response waveforms captured during impulse tests, users can manage inspection data in a quantifiable way offering precise detection performance that distinguishes it from competitors.

With the ST4030, HIOKI is now positioned to provide solutions for all of the inspection requirements encountered on coil winding manufacturing lines or in servicing:

By analyzing and quantifying the response current waveform obtained when a voltage is applied to the winding under test, the ST4030 simplifies judgment and makes it possible to precisely detect layer shorts even on a single turn. Such minuscule defects would go unnoticed by the conventional approach of comparing waveform area values. 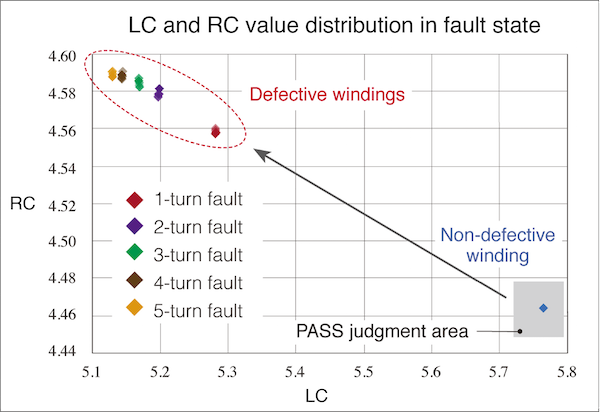 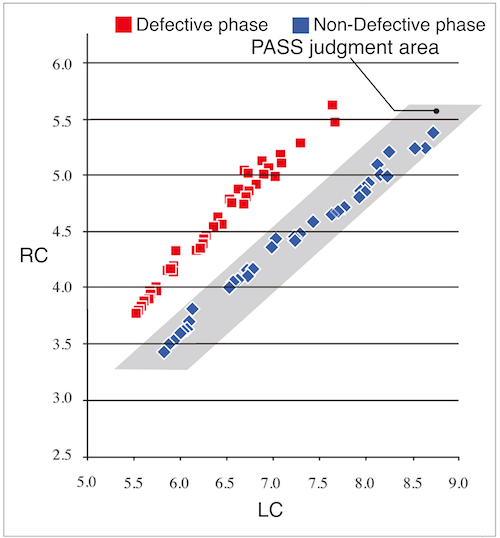 Figure 2: Example judgment screen for windings with rotor and stator

Impulse Testing of Motors without Dismantling

A great advantage for manufacturing and servicing alike is the possibility to utilize this quantified data to test fully assembled motors by applying previously defined judgment areas.

In addition, accumulated data can be statistically analyzed and provided as feedback for upstream manufacturing processes to predict and prevent initial or future insulation failures.

The ST4030 can also detect defects at ½ to ⅓ the voltages applied under conventional methods thanks to high-precision waveform detection technology and HIOKI’s proprietary algorithm. Conventional methods apply a high voltage to facilitate detection of defects as discharge is typically more likely to occur this way. However, high voltage meant putting more strain and a higher risk of damage on the DUT.

The Discharge Detection Upgrade ST9000 further allows to readily detect partial discharges that are obscured by noise, which has been an issue with conventional testing methods (e.g. flutter and Laplacian methods, use of an antenna to detect discharges).

HIOKI is confident that the revolutionary technologies of the ST4030 will contribute greatly to improving high-quality coil windings and advancement of the global power electronics industry. HIOKI EUROPE’s expanding distributor network further ensures immediate market availability all over Europe.