The PS508 and PS509 analog multiplexers can reliably switch up to 36 volts in the tough industrial arena. 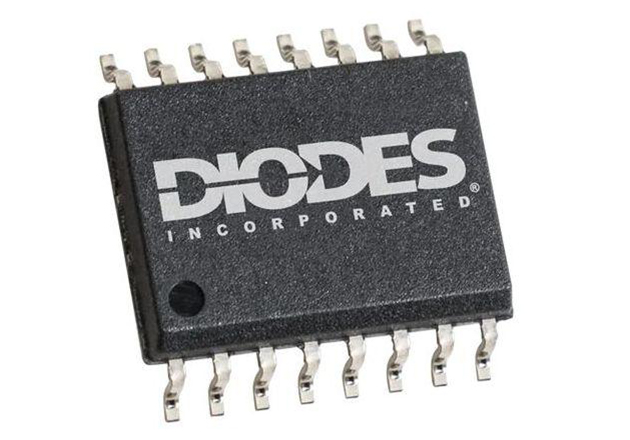 Analog multiplexers are devices that are presented with two or more inputs. Its job is to choose which of those inputs is selected to be transmitted over the output line(s). As an example, a multiplexer might have eight inputs. It must choose, at any given moment, which of those eight inputs are chosen to be transmitted over one available output line. That’s how the PS508 works.

The PS508 offers an 8:1 ratio for single-ended switching.

The three input lines, A2, A1 and A0, choose which one of the eight (23) lines is chosen for transmission

The PS509 is also presented with eight separate analog signal inputs, but its job is to select a pair of channels to be transmitted, resulting in differential 4:1 channels or dual 4:1 signal-end channels.

The two selection lines, A1 and A0, choose which one of the four (22) pairs of line are is chosen for transmission.

The units feature typical transition times of 171 ns and a typical break-before-make time delay of 75 ns. The devices are turned ON or OFF via the EN pin in 126 and 125 ns, respectively.

Both units feature input leakage of 30 pA and charge injection of 0.9 pC. On capacitances for the PS508 and PS509 are 30 pF and 20pF, respectively.

On resistance is as low as 125Ω. This low ON-resistance, the low leakage current, and low charge injection all combine to:

The low leakage current also allows the units to be used in situations involving interfacing with high impedance sources.

The units can work with dual supplies ranging from ±5 volts to ±18 volts or from a single supply over a 10 to 36 volt range. Some unsymmetric power supplies, such as +12 volts and  –5 volts, are also possible. The typical supply current requirement is 135 μA.

With an appropriately chosen supply voltages, both devices can be used with either CMOS or TTL level data inputs

Automotive applications requiring qualification to AEC-Q100, AEC-Q101 or AEC-Q200 can be accommodated. If needed, the units can be manufactured as per the Production Part Approval Process (PPAP). They can also be manufactured in IATF 16949 certified facilities.